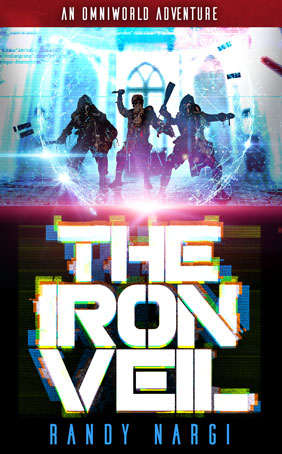 It’s not a game. It’s a nightmare.

25 year-old Justin Boone has been waiting his entire life for an adventure like this.

Breakthrough technology developed at a government sleep study program allows participants to interact with each other in the OmniWorld, a shared dream state that resembles an online role-playing game.

2.3 million people applied to participate in the first public test. 5000 were chosen. And Justin is one of them.

But he soon finds that he’s not one of the lucky ones. Not by a long shot.

Now he must face legendary monsters, murderous assassins, and other players bent on his destruction—as well as a diabolical AI game controller who has plans of its own… 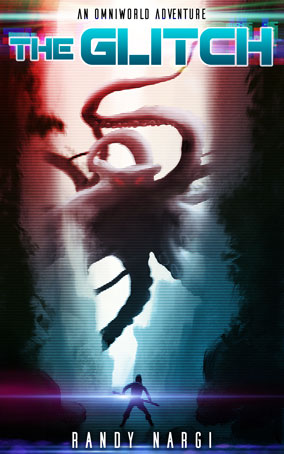